About us
WHY CHOOSE US? 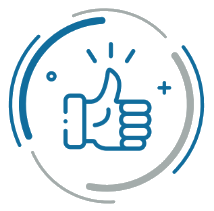 Step Global has a 100% Track Record of Approvals across all applications. 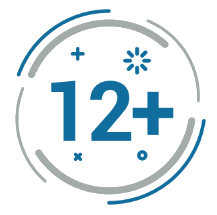 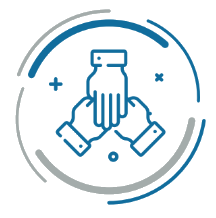 Each application is directly handled by the top legal experts from across the United States and Canada giving our clients the best chances for success. We have lawyers on site who overlook the entire immigration process.

Preeya has obtained both her Juris Doctor (law degree) specializing in Immigration Law and LLM (Masters in Law) specializing in Real Estate Development Law from the University of Miami, Florida, U.S.A, providing her in-depth knowledge in a unique combination of commercial real estate projects and investment immigration. She has worked in the legal department of some of the largest and most well-known developers in the United States.

Preeya has also gained extensive experience in immigration via her roles in various international immigration firms, and her role as Managing Director for Step America and Step Global, where over the past 12 years she has assisted in successfully raising over $75 million dollars for multi-billion dollar projects from investors across the region – including the GCC, Middle East, India, Pakistan, and Africa.

For these investors, she has had a 100% track record of approvals across all
applications. Preeya has been featured in a number of publications including CNN, Gulf News, Bloomberg, Arabian Business, and Huffington Post as a leader in investment immigration. She is regularly asked to moderate and speak on panels at Investment Immigration conferences globally, and she has also been publicly awarded for her skills and success in entrepreneurship. Preeya is a member of the Florida and Washington DC bar associations and is admitted to practice law in good standing since 2010.

She is also a member of the IIUSA (Invest in the USA) Leadership Circle, a Board of Industry Leaders who help formulate IIUSA’s core initiatives in government/public affairs, participate in deliberations on internal and external association policy issues, and benefit from consistent, real-time updates on important industry developments.

Passion for Results
About Step Global

Step Global is an immigration consultancy firm comprised of a network of globally licensed lawyers and immigration specialists who provide active guidance through the entire immigration process. We are a single point of contact between all parties involved to ensure the most optimal chances for approval of your application for migration.

We specialize in U.S. and Canadian immigration programs, and specifically in business and investment migration programs such as the U.S. EB-5 Immigrant Investor Program and the Canada Start Up Visa Program.

Our team can assist in finding the migration program which fits best for you and your family. The bespoke immigration packages STEP GLOBAL tailors to each individual client allows us to offer exemplary customer service and pave your migration path with ease and efficiency.

Our benefits
WHY STEP GLOBAL? 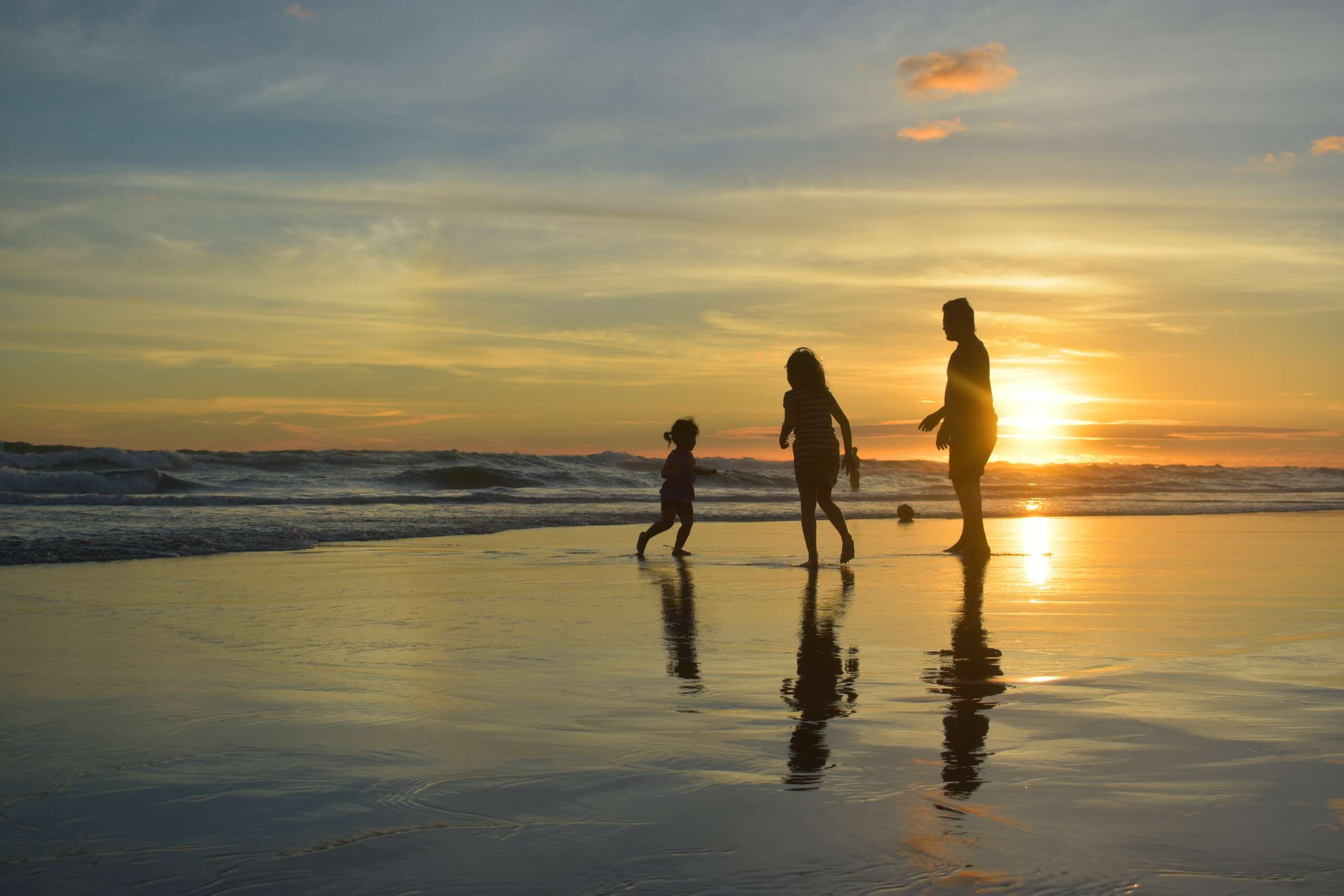